And now for some good news

According to the BBC bar brawler Eric Joyce has been naughty :

"Falkirk MP Eric Joyce has been fined £600 for removing an electronic tag, in breach of a community order.
Joyce, 51, appeared at Stirling Sheriff Court after he cut off the tag to take part in a parliamentary boat race.
The MP left the Labour Party after he was given a 12-month community order following a bar brawl at the Palace of Westminster.
Joyce claimed he was granted permission by officials supervising his community order to temporarily remove the tag.
The conditions of his community order included a weekend curfew.
The boat race, in early July, was a charity event between members of the House of Commons and members of the House of Lords." 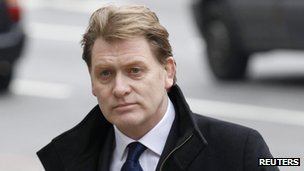 I do hope he doesn't put that on expenses.