KT is annoyed, despite having this debate wit Con Home before is seems "lessons" have not been learned , Sunday Con Home blogged this post : 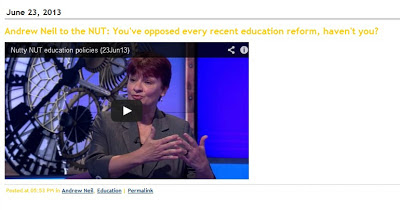 KT spotted the missing hat-tip as KT has used that same video from the same person the same day , except KT actually hat-tipped liarpoliticians for the video : 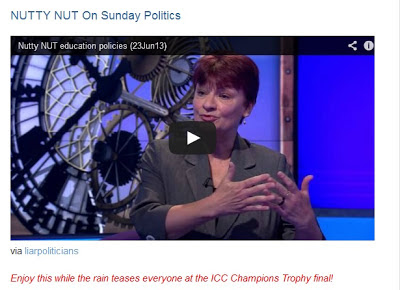 This would be annoying on its own, but as KT blogged the other week Guido Fawkes has done it as well : 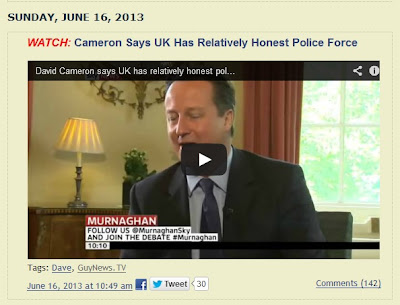 And a few days later done it It happened again : 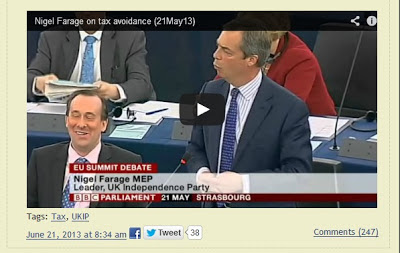 A lot of people complain about lack of manners among the young people of today, KT just thinks they are following the example society sets them.

It takes a few seconds to hat-tip to show appreciation for the person that has made the clip and as both sites have previously hat-tip liarpoliticians KT is wondering why the high standards that both sites usually meet have been allowed to drop on something as basic manners?
Posted by Billy Bowden at 00:08