Campbells Contempt For The Public


@Holbornlolz @ediramaal yes, not least to help break down stereotypes that continue to exist in pea-brained twattish minds like yours
— Alastair Campbell (@campbellclaret) September 25, 2014


Then KT chipped in


In KT`s eyes respect is having a debate with someone and disagreeing with them without resorting to name calling, something which Mr Campbell could learn.

The former Blair spinner has given us a glimpse into the contempt with which he and his comrades in the Labour party hold taxpayers and the general public if we dare to try and hold them to account.

Posted by Billy Bowden at 17:57 No comments: 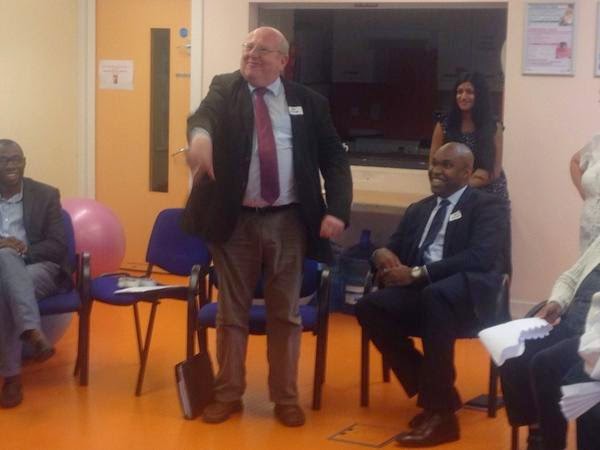 KT is sure that Gordons intervention has helped one of the campaigns....
Posted by Billy Bowden at 16:53 No comments:

The Meaning Of Politics

KT cant argue with that!
Posted by Billy Bowden at 02:48 No comments: