KT's pal Ollie has been doing Monday Mockery photoshops for the last couple of weeks. But today he has written a guest blog. A man a few words and lots of pictures.

So Marks and Spencer are rolling with the politically correct waves. 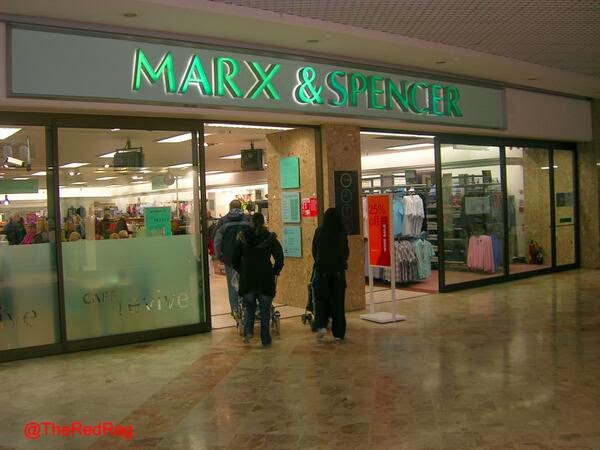 Today the twitter-sphere tore them a new one for allowing Muslim staff to refuse to serve customers with alcohol and pork. What next do I get turned away by the hindu who won't sell me my burgers? Or worse, how embarrassing when the Catholic calls her supervisor of the public address, "Condom sales required at counter 4".

They have seen the error of their ways and have now issued an apology http://www.bbc.co.uk/news/business-25488259.

However they have yet to reverse the politically correct nonsense over gender Neutral toy packaging http://www.theguardian.com/money/2013/dec/17/marks-and-spencer-gender-neutral-toys. So today I asked them would they been stocking Stella Creasy gender neutral underwear in time for Christmas. 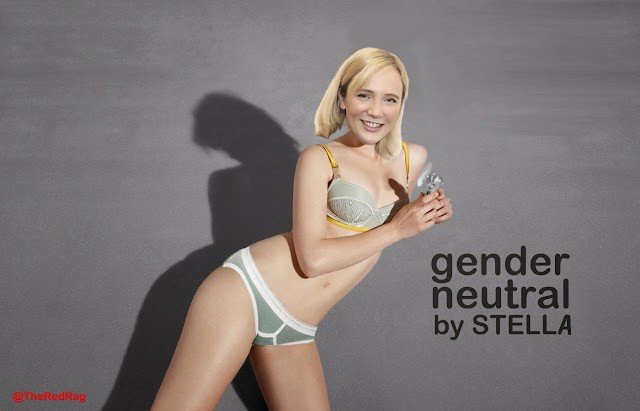 Stella wasn't happy and responded with

The tweet came along with the obligatory block that people incapable of seeing your point fall back on. Never one to fall at the first hurdle, I thought perhaps I was being too vague as I had not mentioned toys. I put that right quickly. 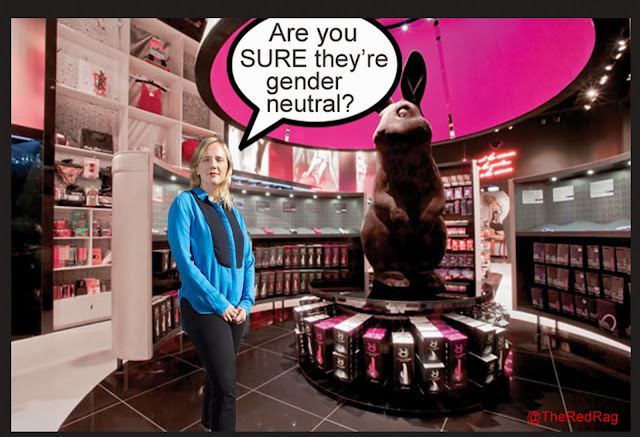 Countless retweets, favourites and responses later Stella responded with an abbreviated 'For Fucks Sake' denial of her position.

@stellacreasy3h
FFS people! For avoidance of doubt am not 'demanding gender neutral toys', just want kids 2 be able 2 choose 4 themselves what 2 play with!

So all we need now is for Marks and Spencer to drop the gender neutral toy nonsense and common sense will have prevailed.

In the mean time please use the #hashtag #SaveLittleMissArty.

Thanks to KT for the airtime, please feel free to follow TheRedRag and merry Christmas to you all.