Well last night another error went to air, KT staggered back from weekend of partying and decided to watch "The Ashes Verdict" , this is what KT was presented with : 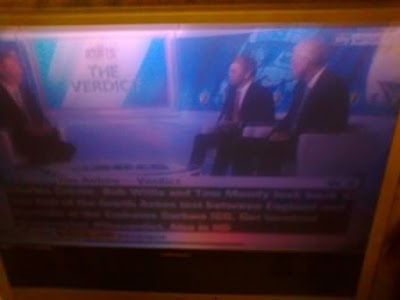 The information box informed me that it would be Bob Willis and Tom Moody , this is a picture of Tom Moody : 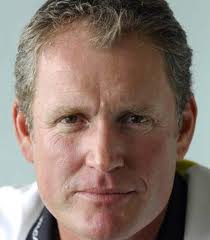 And this was Sky Cricket tweet about the verdict :


Bob and Greg? Not Bob and Tom?

With business it can be the small things, i could see if this had happened on day one of the test (when Greg first appeared) but day 4 and Sky still listing Tom Moody as the guest....

Sixty odd quid a month and they cant even get basic details right!