One Nation Labour (except when it comes to tax avoidance)

We have highlighted Labour and the lefts double standards on tax avoidance before, well we have another labour supporting group to add to that list, this time LabourFootball who describe themselves thus : 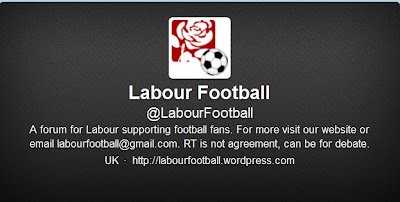 So when they tweeted this tweet with this link, i was gobsmacked!

The waving of handkerchiefs by #Saints fans in protest at #Adkins sacking by owners m.guardian.co.uk/football/2013/…
— Labour Football (@LabourFootball) January 18, 2013

Whats the word that describes this type of action, its on the tip of my tongue.....

Update : I almost forgot to add this little bit to the post, a while ago this story 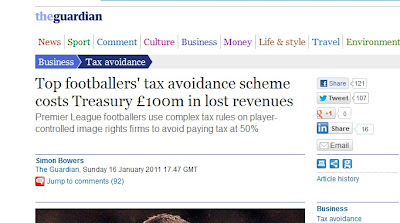 The irony of the tax avoiding Guardian moaning about tax avoidance is not lost on me either......