Where is Ed on this? 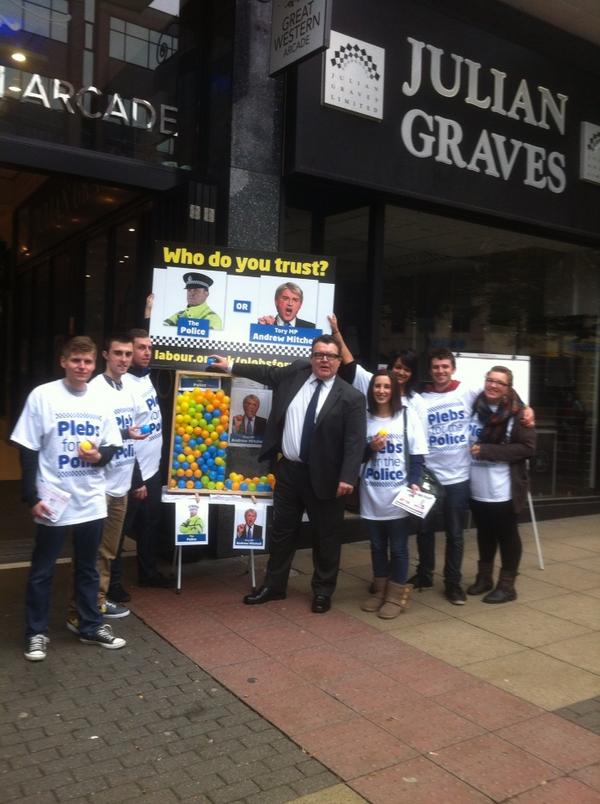 As i wrote here the other day there is a major scandal engulfing our public service broadcaster, even the PM (who Labour claim to be out of touch) gets the outrage 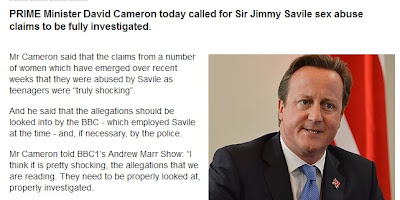 I have had a look via google and i cant find a statement by Ed Miliband nor Watson on this, after they forced Murdoch to close the NOTW i thought Ed and labour had at least one policy, the policy of cleaning up the media, but no, it seems to them that hacking into someones voicemail is a far more heinous crime than the cover up of child sex abuse.

Of course had these claims of child sex abuse happened at a Murdoch outlet......