I am concerned that something has happened to Ed and Harriet, when the phone hacking scandal broke you could not avoid watching the news without a soundbite on Murdoch from a Labour MP (Including Tom Watson and Chris Bryant) , in the last week or so a scandal has broken out at the BBC, including the BBC being accused of covering it up and that they knew what went on.


But since then i have been looking for a quote from Shadow Sec for Culture, Media and sport, I also asked where is Ed Miliband ?

So i thought i would look on Harriets website 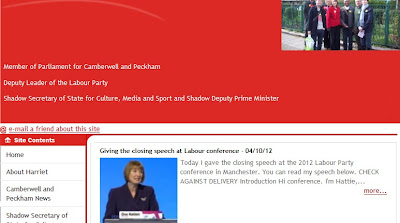 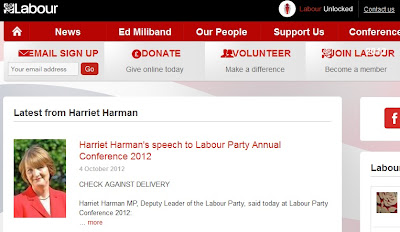 So not a word from Ed or Harriet, lets be clear we are talking about vulnerable young children being sexually abused at our public service broadcaster over a long period of time and not a peep from either of them, the party that claims to represent the vulnerable and the silence is deafening.