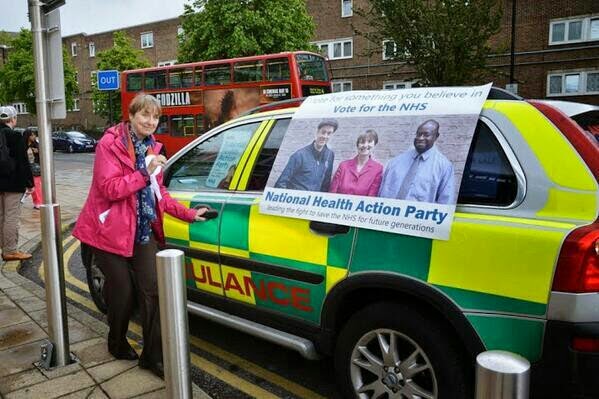 After it was confirmed it was a private hire ambulance (ironic as they oppose the  private sector involvment in nhs )several ppl noticed they had parked on double yellow lines ,the sign is quite clear 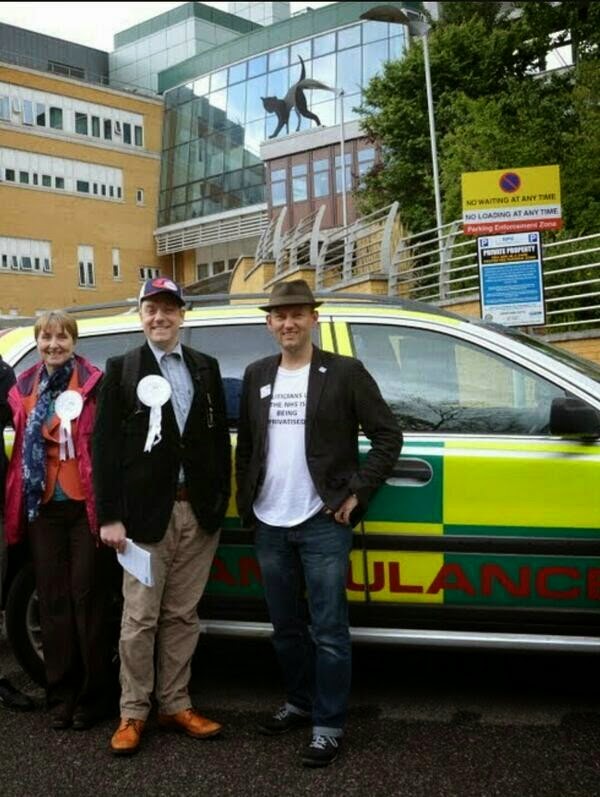 No waiting it says, but in a show of blatant disrespect for the law they ignore it and pose for thier picture .

They clearly belive the law does not apply to themselves .

Will they volunteer to pay any fine due ?


Should law breakers be law makers?